Have your say on seafront walking, cycling & disability access improvements 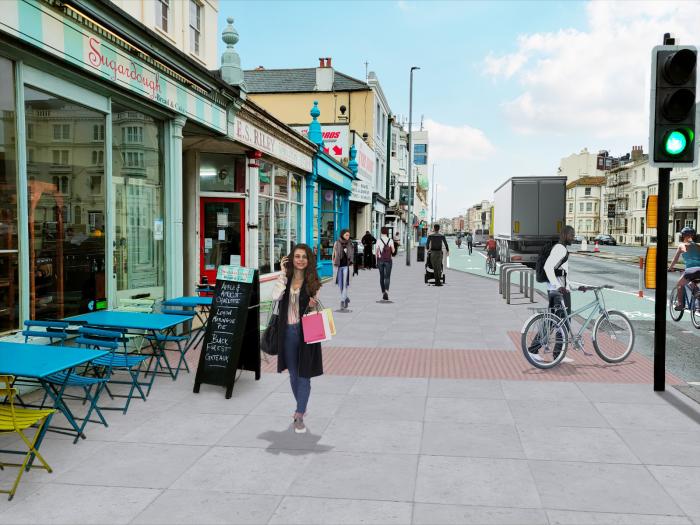 Plans are afoot to make the A259 (Hove seafront) better for walking, cycling and disabled access between Fourth Avenue and Wharf Road, and the council wants to know what you think.

This builds on the success of the cycle lane installed last year, which saw an 85% increase in cycling and a reduction of part of the road from four lanes to three, making made it easier and safer for people to cross.

The seafront is the jewel in Brighton & Hove’s crown, but as a four-lane dual carriageway, it underperforms for retail and leisure as it’s noisy, polluted and hard to cross. Although the A27 bypass was built in the 1990s, the seafront still attracts through-traffic. By reducing the dominance of motor vehicles and giving more space to people walking and cycling, these improvements will make the road more pleasant. A cycle lane can transport five times as many people as the equivalent space given to motor vehicles, so this is a more efficient use of public space.

From Fourth Avenue to Hove Street, people will still have the option of cycling westbound via the seafront, but will also be able to take a direct, protected route along Kingsway.

The section of the cycle track that runs along the seafront, by the King Alfred Centre, will remain two-way.

From Hove Street to Hove Lagoon, the existing on-pavement cycle path will become one-way eastbound. This will make the things safer for pedestrians, as people cycling will no longer spill onto the pavement when passing, due to the narrowness of the cycle lane.

The money for these improvements has come from the government’s Active Travel Fund, which aims to increase walking and cycling and decrease car dependency.

The plastic wands won’t be around forever – they’re a short to medium term fix. The council’s longer term aim for the seafront is to have high-quality cycle tracks separated from vehicles and pedestrians, more space for walking and wheeling, and a less motor vehicle-dominated environment, which will stimulate tourism and improve life for residents.

The council is holding drop-in sessions at the King Alfred Leisure Centre between 10am and 4pm on 4 December and between 12pm and 7pm on 7 December, where you can talk to transport planners and look at the plans.

Have your say about the on the council’s website before 9 January 2022. 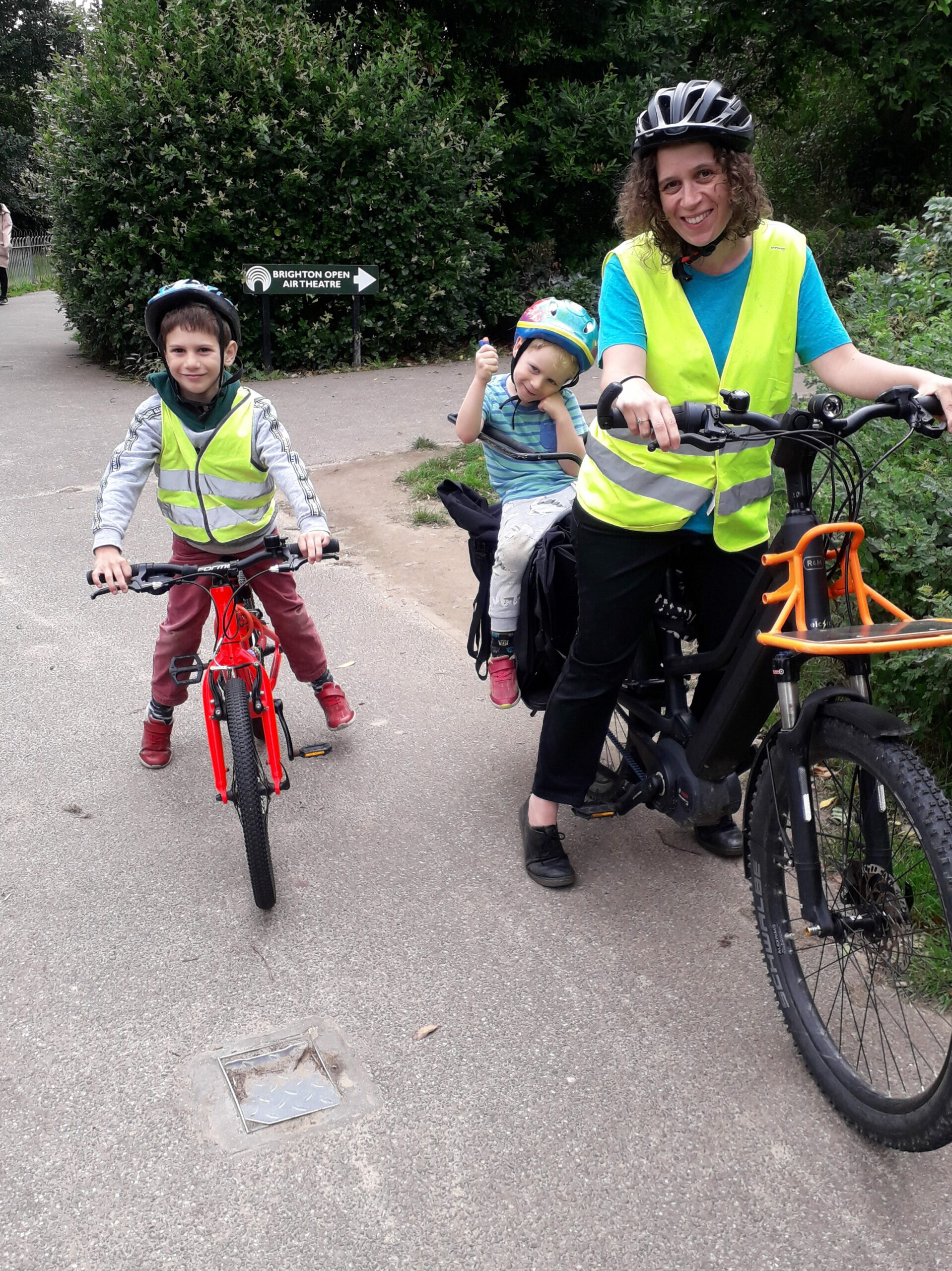 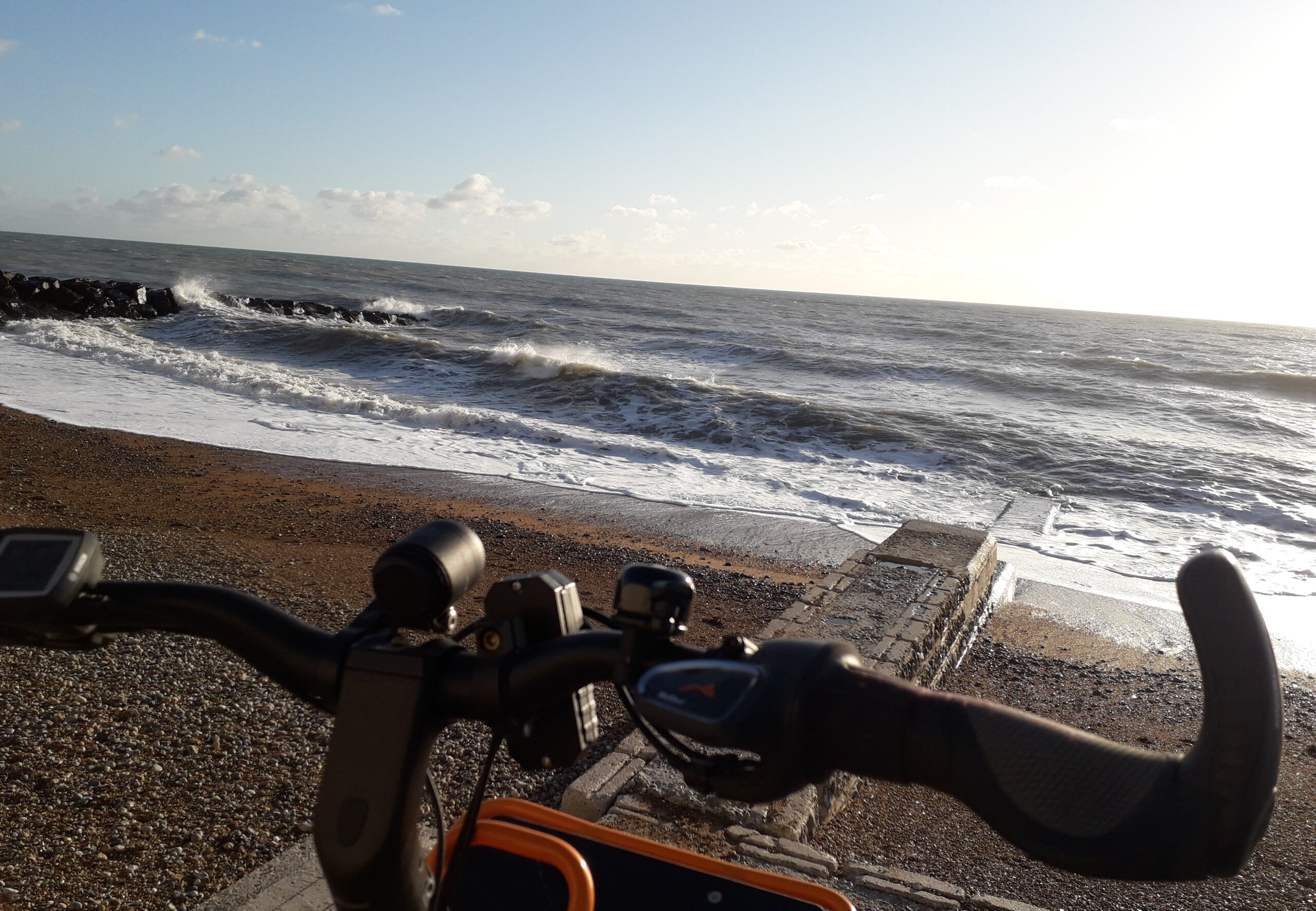 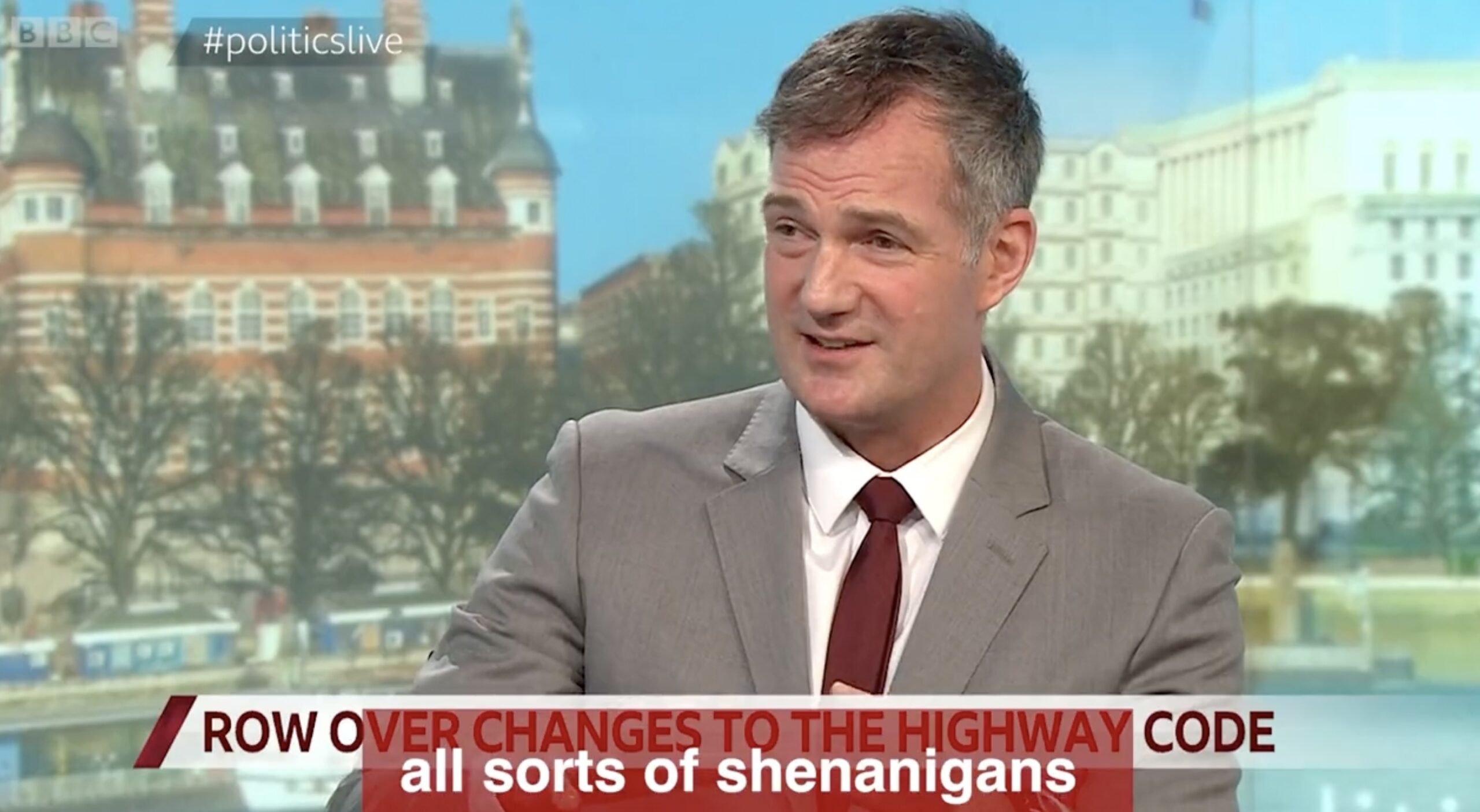