In August 2009, cyclist Jacob Skinner was hit twice by Mr Choudhury in Baker Street, Brighton after failing to move out of his path at the lights on Union Street. After swerving in front of the cyclist and slamming on his brakes, causing the bike to collide with his car, Mr Choudhary then accelerated after the cyclist and hit him from behind causing major damage to the bike. The rider was unhurt by the collision.

Mr Choudhury has been released on conditional bail to return to court on 8th October 2010 for pre-sentencing. A conviction for  Dangerous Driving carries a maximum prison sentence of 2 years and mandatory disqualification from driving until an extended driving test is passed. 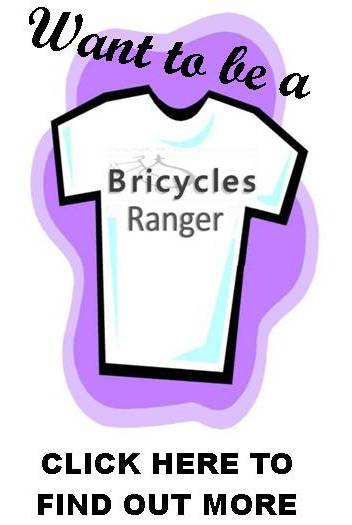